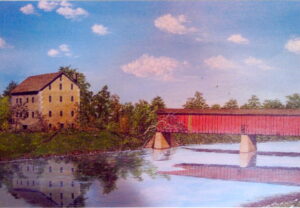 All of the projects that we have taken on have been in vintage buildings, where we try to preserve the history & create a new life for an old space. We cherish the past & want to keep that history. 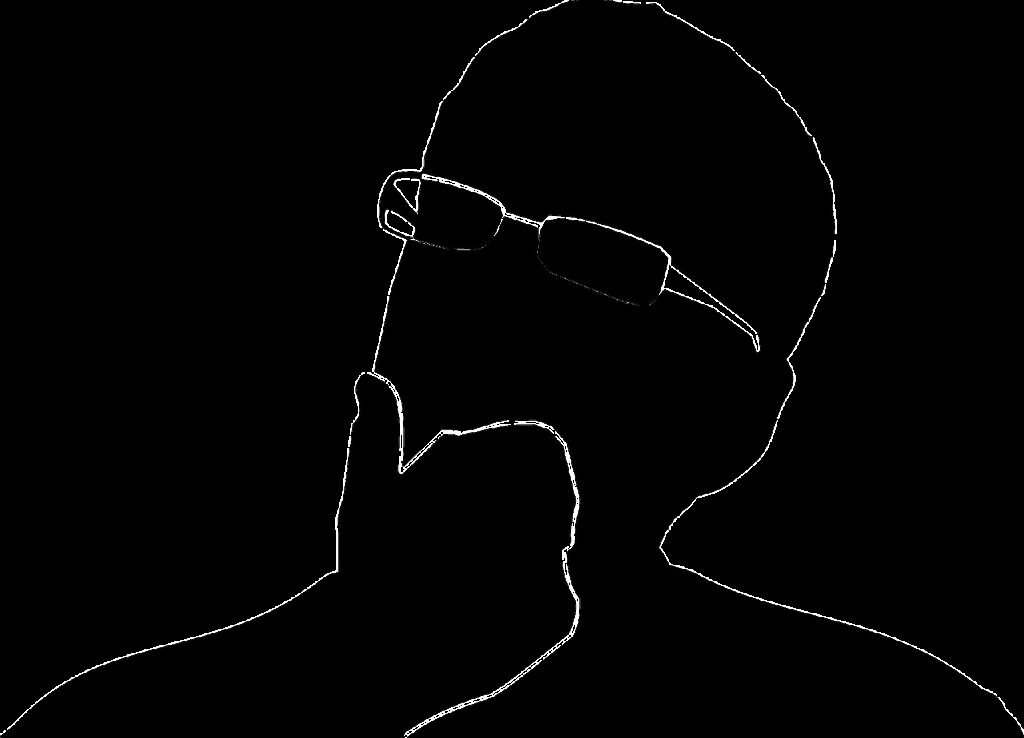 The Gray-Watkins Mill, more commonly known as Gray’s Mill, a registered national landmark, was built between 1851 and 1853 by Daniel Gray. Gray’s Mill is one of the best examples of 1850 mill construction in the United States. It is one of the oldest structures in the Chicago land area at its original location and in its original condition.

Daniel, a veteran of the War of 1812, migrated from New York to Illinois in the fall of 1835. The Fox River area had just been acquired from the peaceful Potawatomi in 1833 after the very bloody Blackhawk War. For many years after his arrival, the Indians would return to visit their summer campground located near the Mill.’ Illinois was the untamed West, Texas and California were still part of Mexico, and Andrew Jackson was-president.

Daniel Gray was very industrious. He acquired most of the land surrounding the west bank of the Fox River where the Mill is located. His first action was to create a ford across the Fox River in order for a stagecoach line to cross. In the 1830’s, this was the only crossing used for stagecoaches along old existing Indian trails to move passengers and mail from Fort Dearborn to Galena. He next opened a tavern, inn and post office. This was all done before Chicago was incorporated in 1837.

In the 1840’s, wood-planked roads were built from the Mill area to Chicago. Wagons were used by the farmers to transport grain to Chicago. The trip took 4 to 6 days and tolls were paid every 5 miles. The toll was two bits (25 cents) for a single team wagon and 3 bits for a four-horse span. Travel was extremely slow and expensive. In 1851 the Chicago-Aurora railroad came through Gray’s land, and his entrepreneurial spirit came to the surface. Chicago was becoming a boomtown.

In 1852 he began building the gristmill name Montgomery Mills with his son-in-law, Vine Watkins. The water of the Fox River would be used to grind wheat to be shipped less costly via the railroad to Chicago.

The Mill was made by hand of three-foot-thick river bottom limestone with the internal structure made of local-white oak timber. It was a monumental building for that era.

Gray was way ahead of his time. Rather than building a traditional mill with the water wheel on its side, he ran the water under the mill, turned the wheel horizontally to the water’s surface, and created one of the first turbines. This was the space shuttle of its time!

Daniel Gray died unexpectedly in 1854, and his son Ralph Gray took over the business. Ralph died in 1861 and Daniel Webster Gray (Daniel Gray’s youngest son) took over the mill at that time.

In 1861, our nation became embroiled in the Civil War. One of the largest Union Army training camps sprang up less than a mile from the Mill. Camp Hammond’s needs were great and the Mill supplied flour to the Union Army.

The gristmill’s brand names for flour were Daisey and White Rose, which existed until the turn of the century. Much larger Midwest mills were constructed at that time, making Gray’s mill less competitive.

The property then had to be used in a different manner in order to remain economically viable. In the 1890’s, Montgomery was recognized as having some of the highest quality of water available. The entire area was solid limestone with artesian wells bubbling to the surface. Trains and hotels of Chicago needed a pure water source and a new firm, Hinckley & Schmitt, answered the call using Montgomery as a water source. The Mill became a bottling facility. The property still has one of these artesian wells bubbling to the surface.

In 1907, the Mill was converted again to grind mica. Mica was used in paint manufacturing and for heating insulation. When automobiles first came into existence, tires were made of rubber that melted at the great speed of 60 miles per hour. Mica was then inserted into the tires to disperse the heat. Many of the racing cars on their way to the new Indianapolis auto speedway would stop at the Mill to have mica inserted into their tires.

The building finally closed in 1922 as an operating mill. The building and mill property were then used by many diverse businesses with uses ranging from another bottling facility, to a motor repair shop, to various retail establishments, and finally abandonment.

The Mill was purchased by Max and Betty Grimshaw in 1976 and underwent extensive remodeling. It housed various small businesses under their ownership.

The building was purchased by the Old Mill Group LLC in the late 1980’s and was fully rehabbed in 1999. The Mill’s age brought extreme challenges to the project since many of the building technique were lost in time. Renovation took three years due to this unique construction and the extreme care needed to retain its original character. All of the funds used in the renovation were the personal funds office partners of the Old Mill Group LLC; no public funds were ever requested. The total project exceeded 2 million dollars.

The building has four floors and a loft. The lower level exhibits the power of the Mill with its three-foot-thick limestone walls and huge white oak timbers. All of the timbers are original with some still retaining their original bark. These were originally cut and set by hand. Not one nail was used in the construction; the entire building used wooden pegs instead.

One of the first things you notice is that there are five water arches at ground level, exhibiting how the water of the Fox River originally ran under the Mill pushing through the water wheel used to power the grinding mechanisms in the building.

Another point of interest on the lower level is the huge wooden brace that held the millstone for grinding. Its mere size is amazing. Five feet from the brace is an even more amazing item – etched into a wooden brace is the date “1857”. This probably qualifies as some of the oldest graffiti in the Chicagoland area!

Throughout Gray’s Mill, you will notice many decorations used during the Civil War era such as the ironwork of the staircase and adornments of the frames of the windows. The exit will have you leave the building into a parking lot via a twin staircase. In the 1850’s men and women were encouraged to not use the same staircase, as men were not allowed to see women’s ankles.

Additional treasures bought to enhance during the renovation include light poles from the Columbian Exposition of 1896 and balcony ironwork from the Sheraton Theater in Evanston where a young Frank Sinatra sang.

The kitchen was added to the Mill in the late 1990’s and was opened as a restaurant that operated for 4 years.

As you walk through her doors, you walk back in time and are welcomed with warm hospitality of the new staff operating the Gray’s Mill.